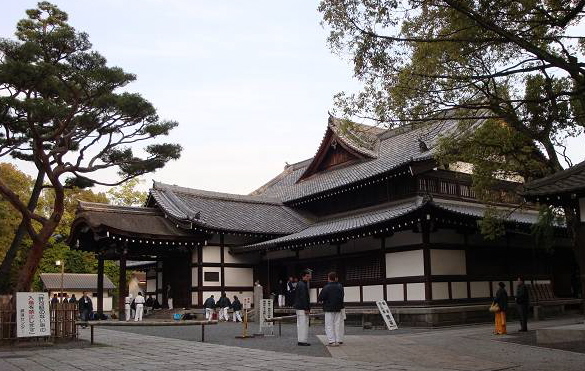 Dai Nippon Butoku Kai was established in Kyoto, Japan 1895 under the authority of the Ministry of Education and endorsement of His Royal Highness, Meiji Emperor to solidify, promote, and standardize Japanese classical martial disciplines and systems throughout Japan.

After WWII the DNBK was officially dissolved. It was not until after Japan regained its sovereignty was DNBK re-established.

In 1992 under the directive of the Honbu board of directors, DNBK International Division (DNBK ID) was officially established to organize, direct and coordinate all martial arts activities of Dai Nippon Butoku Kai in the international world outside Japan.

DNBK aims for the restoration of classical Martial cultures, research, instruction and service, promotion of International peace and harmony and the advancement of greater humanity through the education and training of the traditional Martial Arts disciplines.

Copyright © 2013. All Rights Reserved
Created with love by Snapfrozen